The landscape, human societies, and our lifestyles change as time goes by. Nevertheless, individuals would always dream of a place to keep, restore, recall and reminisce those memories from the good old days. In the design planning process of the renovation of his old house, the designer has never wanted to pursue novelty but the beauty of time. To elaborate, the designer has put much emphasis on the sense of collision between time and space, and the theme of this home is mainly concentrated on the preservation and expression of the “sense of time.” Furthermore, the special treatment of the material’s surface is unique, and the techniques are refined so rich in contexts – old does not mean unattractive. The designer’s unique techniques and resourcefulness have helped him develop a home that is not too far from his grassroots. Nevertheless, the nick of time and nostalgic aesthetics deliver the richness of his sentiment and stories, reflecting the living space’s temperature and depth. The residence’s temperature, depth, and look are gorgeously conveyed through the spatial configuration of nostalgia and time perception.

Freshly did he remember, there are local deity temples and old trees near the two places the designer remembers living. Over time, most of the countryside has become urbanized, the environment is becoming plainer and plainer, and the local style is no longer appreciated. The local deity temple and the century-old trees are the arbitrary doors that link his beautiful memories, and thus the time tunnel initiates.

The essence of living is to find a haven, and to find a haven; one needs to have peace of mind. The designer is quite concerned about the peace of mind of his parents. The original reason for building this building and space was to live with his parents, so the designer decided not to consider the high cost that building and the renovation project might bring and decided to go with his heart and let go of his work and finally took five years to create the dream home he had in mind. He grew up in a Japanese garden environment, so the continuation of the garden was the beginning of his dream home. He hoped that the garden view and the fun of feeding the fish would attract his parents to stay at home more often instead of working hard to go to the orchard. Elders seem to think planting is the only way to do justice to the land.

The rotating staircase gives you a three-dimensional view like a fish in a pond, and the glazing that floats up like bubbles in the water reflects the natural light and the illumination of the night. The wooden trusses of the building are deliberately exposed in the bedroom. Whenever you lie on your back and look at these trusses, you will feel like entering a time tunnel, and your imagination will burst into infinity, which is therapeutic and relaxing. On the other side, the ridge of the children’s room is slightly raised to create the loft space of each child’s dream, which becomes their dream house, with two separate areas for sleeping and studying. The nail marks and chisel marks on the wood were deliberately kept to preserve the sense of time and age. Taiwanese cypress, demolished from the old building, was used for the ceiling and walls of the toilet and was purposely left unpainted, giving it a light wood fragrance that lingers with a deep Taiwanese flavor.

To capture the magical influence of time, the designer kept the original wooden frame structure inside the building and reused some of the old materials so the building could have a real sense of life extension. The space, the materials, and the memories are full of stories, continuing the life of the building, the memory of the family, and the idea of passing a torch. 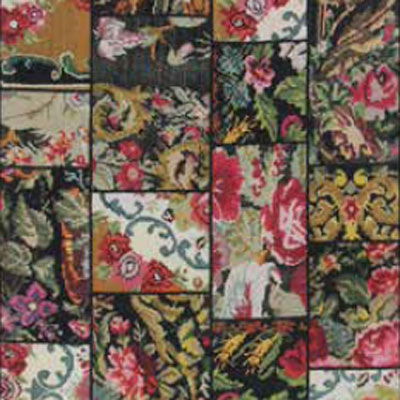 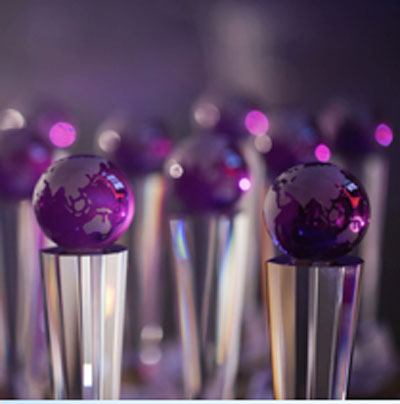